I Played The First 2 Episodes Of TWD: A New Frontier And I’m Hyped!

As viewers of my YouTube channel know, I love The Walking Dead. I also love Telltale Games. So it’s not surprising that I dug the first Walking Dead Telltale games when I became aware of them.

To me, good storytelling is everything I look for in a video game experience and Telltale’s Walking Dead series delivered exactly that – however, with a nice twist: You decide who you want to be. Not in the “Alliance or Horde”  kind of way – it’s subtler: the way how you phrase an answer or which emotion you want to communicate will influence the actions and reactions of the other characters.

And while other games have done that before, in TWD this has always been the main gameplay attraction. In fact, A New Frontier focuses so much on dialogue that there’s barely any puzzle elements anymore. Does that sound boring? Less interactive? It is not.

In fact, I found A New Frontier highly engaging. In the predecessors, the puzzle elements forced us to take a break from the story, since they mostly consisted of running around in circles to find a certain tool. In A New Frontier, you don’t get the same luxury of breathing through.

What keeps you on the edge of your seat here is that the small decisions you make every few minutes or even seconds, matter. And what enhances this experiences is that there are no right or wrong decisions. With the exception of a few action sequences, there is no: “Oh, this didn’t work, let’s try again.“ Instead you have to live with the consequences of your decisions – you know, like in real life.

The reward is a bitter-sweet discomfort during and after every decision. Bitter because of the doubt and regret you’re working through, sweet because it makes you care about the story. “Maybe I shouldn’t have shot this guy”, “Why wasn’t I nicer?” and “I should have lied” were the things I found myself thinking about.

One reason why this works so well is because the writing in TWD has always focused on creating distinguishable personalities. Nobody is a plot device here. Everybody is a person who we need to judge by whether we can trust them. Even in the two (short!) ANF episodes I was playing, many characters made lasting impressions. I wanted to play the game well for them.

Not only that, the game is diverse like barely any other game on the market. In ANF, our playable protagonist is Latino, however, the most important character of the game stays Clementine, a black/Asian teenage girl.

Why is that important? It’s important because it creates a world that’s more specific and feels more real. A world were people look differently, have different motivations and personality traits. As a player, all of that makes me care about them. It makes me want to find out more about them. Isn’t that the ultimate goal video game writers should aspire to reach? 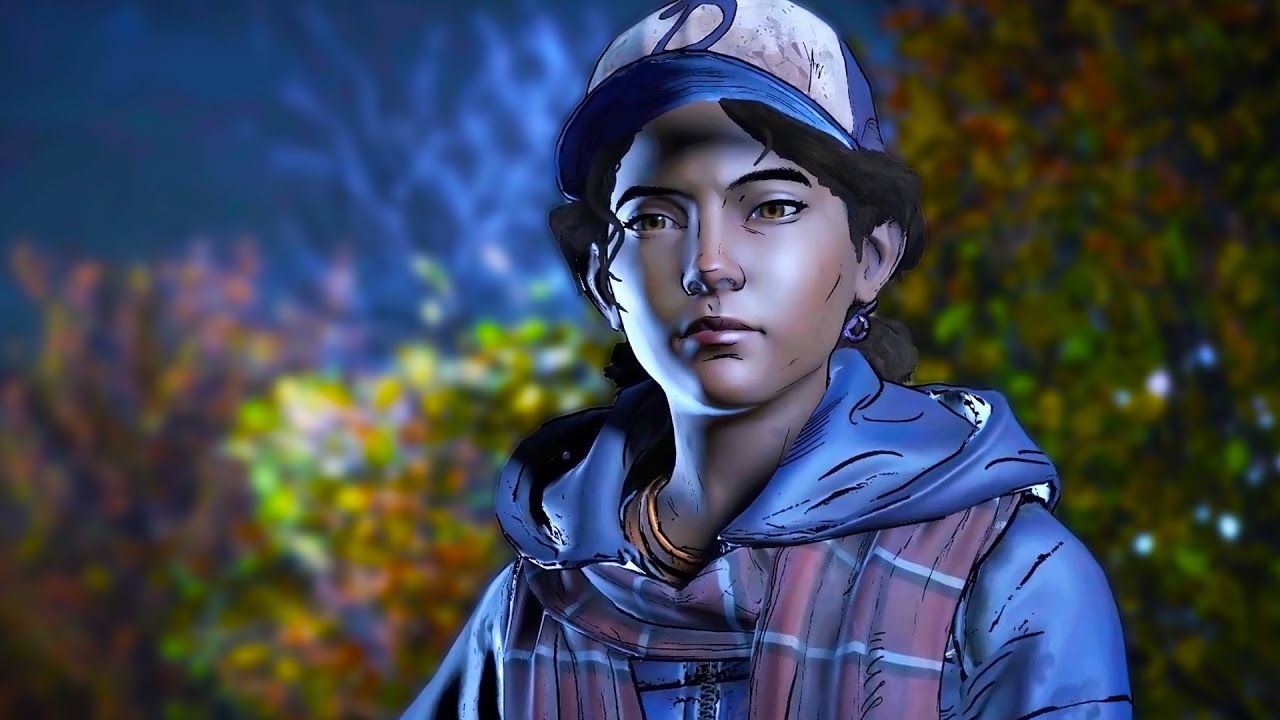 When I finished playing episode 2 I wasn’t aware that episode 3 wasn’t released yet. Like an addict I couldn’t wrap my mind around that fact and had to start distracting myself with another game. For about a week I felt the urge to “just install episode 3” while I had to keep reminding myself that that was literally impossible.

Now, the release of episode 3 is almost here and I’m looking forward to it. But what I’d really like to see is more games that are like The Walking Dead: A New Frontier. Games that dive deep, make you care and surround you with characters you’ll remember years from now.